I had a good night’s sleep but woke up about 5.30 and foolishly started listening to the police and fire scanner app on my phone. I was listening to the Chicago suburban fire department channels and it was a shock. Dispatch after dispatch involved people who were having “difficulty breathing” and the term “universal protections” was used in most cases. There were dozens of them in the hour I was listening. Later today I learned that Illinois had a spike in Covid-19 cases yesterday. I should really stop listening to that scanner, but I doubt I will do.

Apart from that grim start to the day, things here were OK. My back is finally better and I actually attempted to go for a run but chickened out, which ended up being the right move because I would have been drenched by a downpour that started a few minutes after I cancelled my plan to run. Tomorrow, though, weather permitting.

Only other thing of note was the new Car Seat Headrest album, which I listened to this morning. I like a lot of it but I think several of the songs are the type that grow on you. And the photo of Will Toledo in a weird mask seems hyper-relevant! 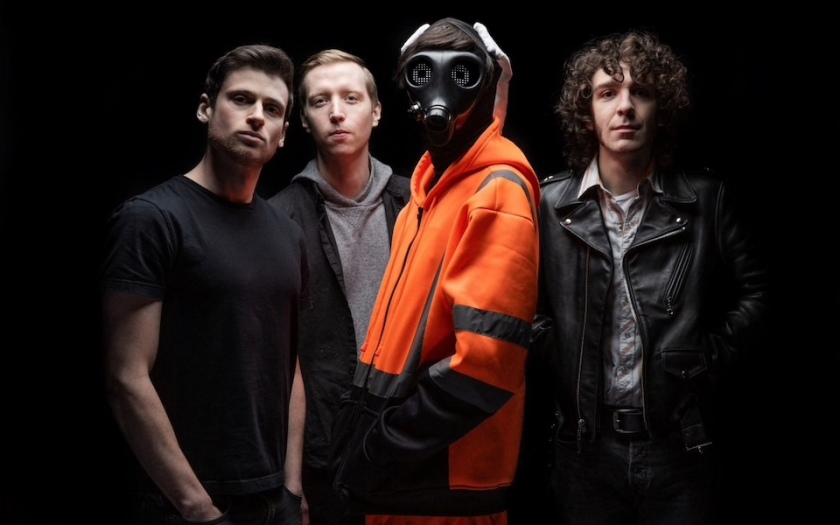